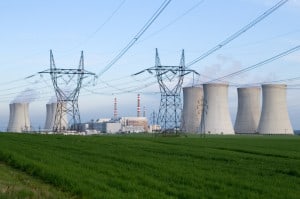 Nuclear, Gas, Oil, Electric, and Water plants (facilities) require intensive security.   These facilities are likely targets for terrorism and without adequate security measures in place, breaches  and disaster are a serious risk. An attack on a facility poses the risk of a high casualty rate, long-term devastation, and loss of lives and valuable resources. Increasing protection against Design Basis Threats (DBT) is crucial to society and governments worldwide. Having a professionally trained K9 team can increase the level of security, safety, and protection of Nuclear, Gas, Oil, Electric, and Water plants operations.

Professionally trained K9 teams can be a valuable asset to any security team, working to secure any of these facilities. A bomb detection dog can prevent the risk of an explosive attack, where machines and human searches are not as proficient. Explosive detection dogs are capable of covering a large area in a short period of time with the ability to out perform its’ human counterparts. A well trained explosives detection dog has the ability to search vehicles, equipment, buildings, and large open areas. Explosive detection dogs are trained to locate a variety of explosives including TNT, PETN, RDX, Nitrates, Chlorates, HMTD and TATP. Explosive Detection K9’s are also capable of locating firearms and ammunition reducing the opportunity for a work related shooting incident.

A Patrol K9 team can secure perimeters and be a great addition to any static security team. Patrol K9’s are an effective visual deterrent against criminal/terrorist activity and will discourage any threat looking to enter the property. Patrol dogs are trained in criminal (suspect) apprehension, tactical building searches, area and wooded searches. Patrol K9s are trained and conditioned to perform perimeter security checks, working for hours. A Patrol K9 has the ability to trail, easily tracking down anyone suspected of attempting to enter into a secured area and then fleeing the scene. A Patrol K9 trained in trailing has the ability to track on different surfaces and terrains, areas, and tracks that are days old. Patrol K9s are trained in agility and can easily maneuver through many obstacles and rugged terrain with ease and where a human would not be able. Patrol K9’s are trained in handler protection and can assist in any conflict security personnel are involved in.

A human detection dog is trained to detect human odor and indicate at its’ source. An HDD can prevent people from sneaking or being smuggled into a secured or restricted area. Human Detection Dogs can search vehicles, cargo, and buildings eliminating all possible avenues for a security breach. 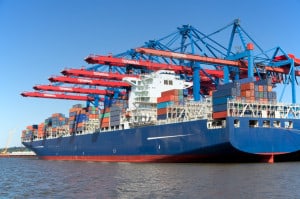 The shipping industry and off shore oil operations are dealing with an increased risk of terrorism, piracy, and theft. Security companies are being hired to provide protection on and offshore against possible threats. Piracy is at an all time high, as vessel hijacking, kidnapping, and theft has become a regular occurrence through high risk areas such as Malacca Strait, West Africa, and the Gulf of Aden.

Professionally trained Detection K9’s can be of service to security companies and teams in various ways including securing ports, offshore installations, and safeguarding ships in transit. Detection K9’s can provide sweeps for explosives, narcotics, and human smuggling/trespassing. An explosive detection dog can successfully search and pinpoint the presence of bombs or explosive material, eliminating the risk of a terrorist attack. Explosive detection dogs have the ability to work for extended amounts of time while investigating entire vessels, cargo, and shipping ports, while being able to search hard to reach places that would not be possible for a human.

Professionally trained Patrol K9’s are a valuable asset to security companies offering security for ports, offshore installations, and shipping vessels. Patrol K9’s are excellent visual deterrent against pirates, terrorists, and criminals. A Patrol K9 is capable of working at sea and for multiple hours at a time. Patrol K9’s are able to offer a level of protection to the members of its security team, staff/crew and their valuable cargo or assets. Patrol K9s are trained in the areas of criminal apprehension, detaining suspects, and person extraction. 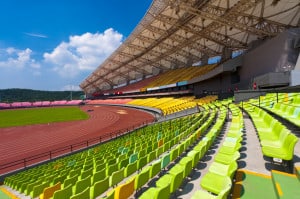 Large events and gatherings of people are a prime targets for terrorist attacks, shootings, and hostage situations. Stadiums, arenas, halls, etc. have a great deal of people of a variety of backgrounds, including political figures, celebrities, and civilians, making them a target of value by a threat.

Security teams offering services to secure large events and stadiums have many possible risks and threats to consider. Professionally trained K9’s can be valuable members of a security team working these types of situations. Different types of working dogs such as Explosive Detection, Human Detection, Patrol/Riot control K9s can be used to help protect and secure the safety of their particular mission. 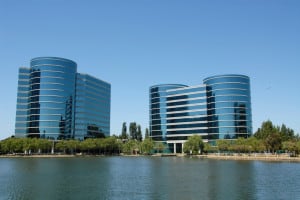 Many large firms and corporations have expanded their businesses into hostile areas in Africa, Asia, and the Middle East, operating in countries like Libya, Iraq, Afghanistan, Kuwait, Syria, Egypt, Yemen, Somalia, Malaysia, etc.

These Firms and Corporations have a significant need for security in order to protect costly investments, assets, and irreplaceable staff. Protecting these investments, assets, and staff is vital to keeping their operations functioning and profitable. Security companies working to secure these key elements of large firms and corporations can greatly benefit with an addition of professionally trained K9’s and greatly enhance their security teams. 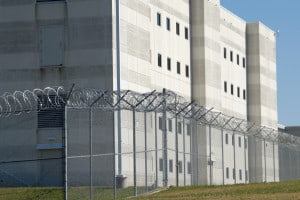 ustry is a growing business and requires security personnel and intensive procedures. Prisons constantly compete with individuals attempting to smuggle contraband into their facility. The security personnel work with often volatile inmates in an extremely dangerous environment on a daily basis, facing the risk of being attacked, injured or killed.

Security companies working in prisons could benefit from professionally trained canines assisting them with their work in these high-risk environments. Detection canines could serve many purposes and eliminate the chances of contraband being smuggled into prison facilities. The amount of cell phones, tobacco, narcotics, and explosive material could be quickly eliminated with the aid of well-trained detection dogs.

Professionally trained patrol dogs could also serve multiple purposes in a prison facility. Patrol Canines are trained to apprehend suspects (inmates), detain inmates, and trail. This skill set can be used in various ways including riot control, cell extractions, protection of staff, and locating and detaining escaped or runaway inmates.

K9 Security for the Transportation Industry 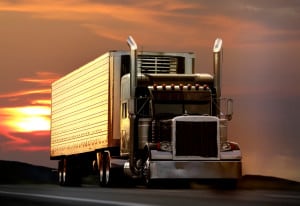 Transportation companies are at risk of terrorist attack or sabotage, hijacking, theft, and kidnapping/hostage situations. Transportation companies are targets for large heists due to the amount of valuable products they move. Companies providing transportation for people and freight by airplane, train, bus, tractor-trailer, ships  as well as intermodal methods, all face the risks of terrorist attacks, hostage/kidnapping situations, theft, and smuggling. Companies offering various types of transportation must transit through dangerous and hostile environments are now hiring private security teams to ensure the safety of their passengers and cargo.

Protection Canines are capable of providing protection to members of a security team while making their job easier. Protection Canines can be a visual deterrent to criminals or terrorists, reduce the risk of theft, and help secure vehicles from trespassers, and assist situations of attempted kidnapping or hostages.

K9 Security for Universities and Schools 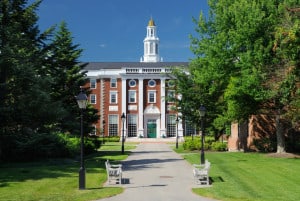 Trailing canines can also be of service to security teams by helping them locate missing people or people who have been kidnapped.

Dogs provided for assisting at Universities and Schools are socialized and trained to remain completely obedient. These dogs do not pose a threat or liability, as they will not be trained to bite.